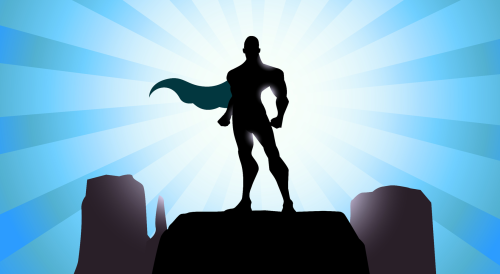 On June 2nd, 2015, we (like many other enterprise customers) suffered a massive outage of our Adobe Creative Cloud products installed on 650 MAC computers, located in eight buildings, as well as many off site locations.  If you know any Enterprise Adobe Creative Cloud customers who have a ETLA or EEA agreement, they too may have been impacted.  Apparently the serial number we were provided in our agreement was inadvertently programmed to expire 12:01am on June 2nd 2015.
At 7:45AM we started to receive our first reports about Adobe CC products not working.  For us, the timing could not be worse as we are finishing up our spring quarter in a design college and the Adobe CC tools are critical for our students.  When we arrived at 8am (ish), several tickets had been sent in reporting the issue and we also had a couple of voicemails that we were trying to listen to as the phone continued to ring while customers walked into the office asking about the issue. Immediately we contacted Adobe and they provided us with another serial to use.
This serial was packaged in our K1000 using the scripting module, tested on many different MACs (configurations and locations), and was deployed within an hour after the serial was provided; patching 450 out of the 650 MACs impacted by this issue, the other 200 were turned off.  The script was configured to run every 30 minutes and has since patched the majority of our customers impacted by the outage.
So I wanted to say thank you to the Dell Kace Team for creating a product that allowed our support team to quickly rebound from an issue that had the potential to be devastating to our students completing their final projects. Job well done!