Trying to find a file on local C: Drives

Please log in to answer
3
CIR's run as system so the user variables are useless to try to use, they will point to the systems profile (who is the user running the command)

create a cir that does this: 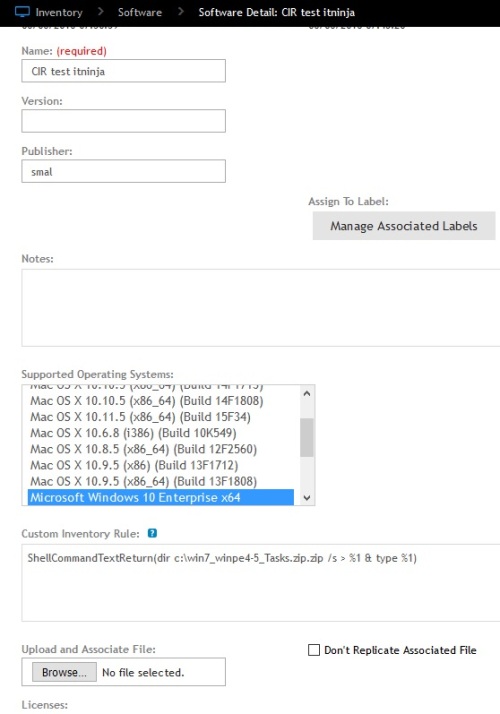 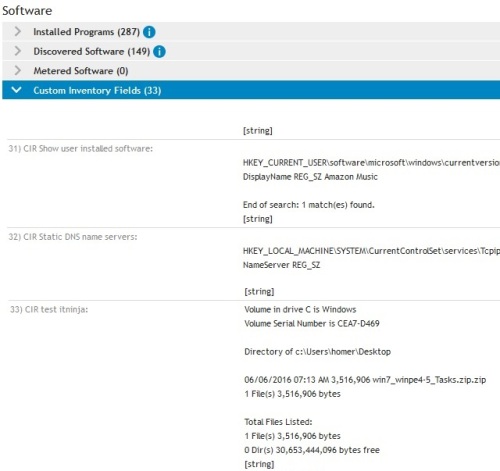 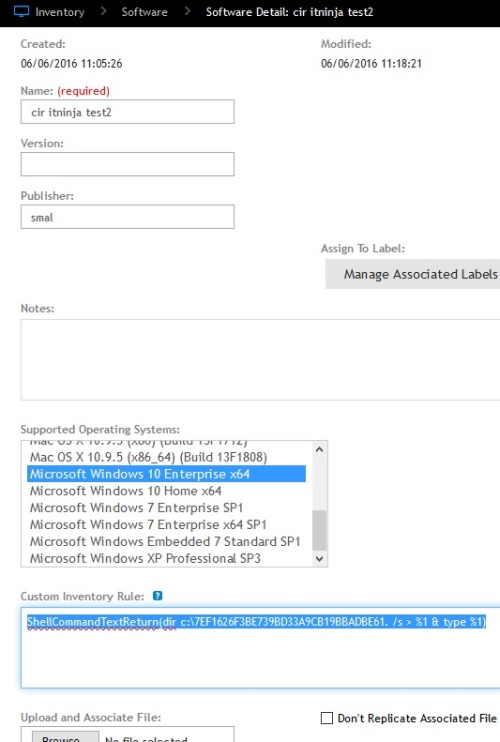 here are the results 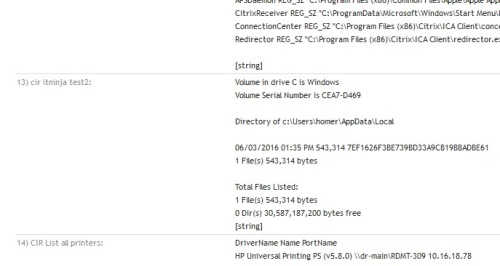 This content is currently hidden from public view.
Reason: Removed by member request For more information, visit our FAQ's.
1
Answer about eliminating the file not founds.

After you get the cir to work this way,

You can create a findstr command to check the file, that is very complicated.  I can do that if it is absolutely needed. Will need a some time to create, real busy here this time of year.

You do know the cir has run on that machine at least. (file not found)

You can check the report or schedule it to email you at set intervals
Answered 06/06/2016 by:

0
The short answer is "no".
But what you can do is list out the "C:\Users" folder names into an array, then use your script to cycle through the usernames/foldernames in the array. You need some script foo to this of course.
What script language are you using?
Keep in mind I dont know anything about KACE, but I can offer scripting advice.
Answered 06/06/2016 by:

0
I'm not proficient at scripting unfortunately.  Also, I have approx 250 computers, and users that roam, so each PC has an ever changing list of "users" under there.
Answered 06/06/2016 by: 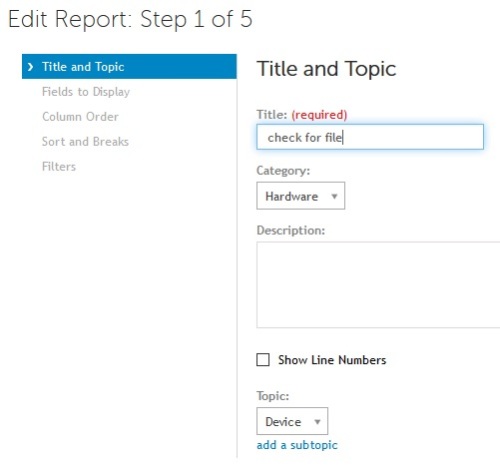 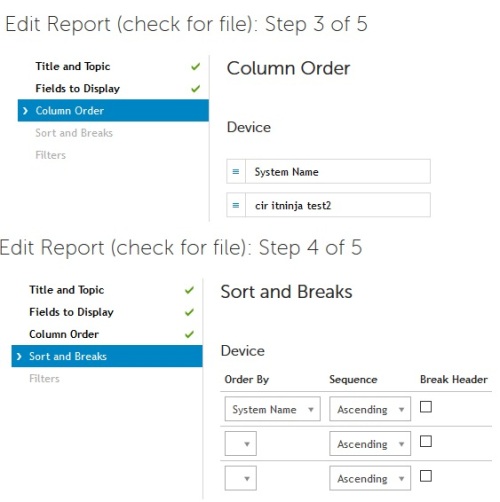 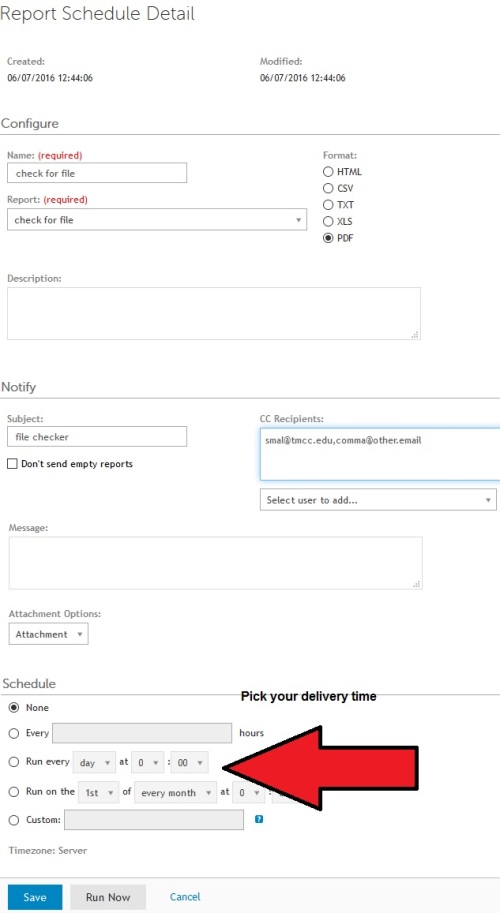