Even though ExMon enables administrator to view & evaluate individual users’ usage, it doesn’t measure traffic by non-MAPI protocols like SMTP, POP3, IMAP4. ExMon is capable of measuring only MAPI traffic.

Step 1: Download ExMon, it can be downloaded from Microsoft sites.

Step 2: Go to C:\Program Files\ExMon then execute ExMon.msi. This leads to open below Wizard. Click Next to proceed. 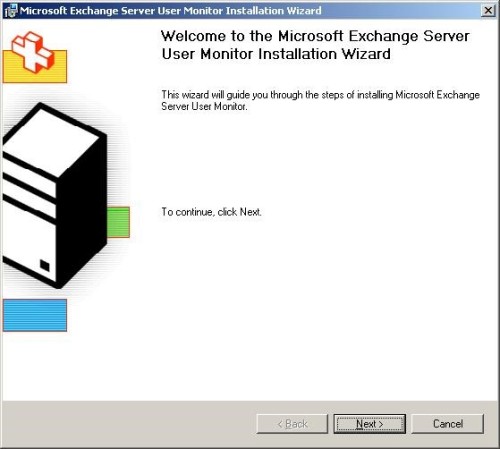 Step 3: Next step is to Read & accept the agreement. Click next to proceed. 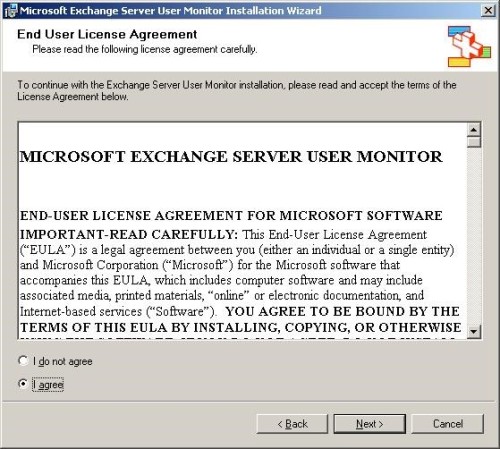 Step 4: Now browse the location where you want to save the installed ExMon or it can be saved in default location. 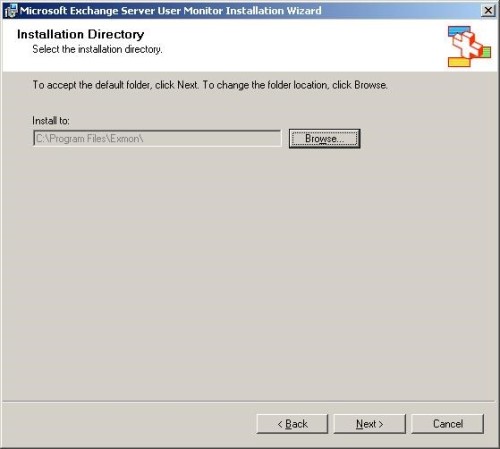 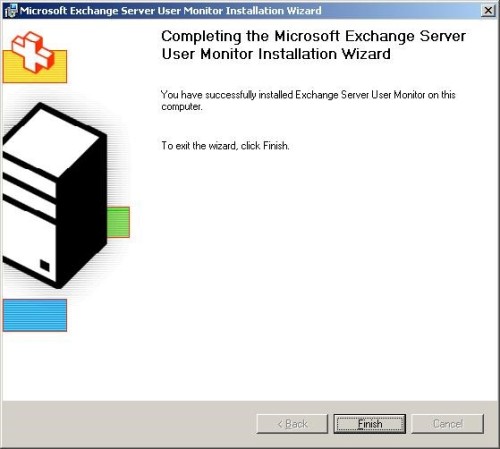 Step 6: Next step is to add two registry keys- RpcEtwTracing & UserPerformanceClock to the registry as these keys help to collect the data. ExMon.reg file can be found in installation directory. All you have to do is double click the file or run through a command prompt window.

Step 7: After completing the above steps, now ExMon can be started by executing the ExMon.exe file from the installation directory (C:\Program Files\ExMon). The below screen will be shown that contains all currently connected IMAP users.

All the collected data is saved in Event Trace Log (.ETL) files in the installation directory (C:\Program Files\ExMon), as shown in below figure.

ExMon can export collected data to comma-separated text files (.csv) that can be viewed by Microsoft Excel, Microsoft Access, & Microsoft SQL server. You can export files by using either –SU, -SV or SC in command prompt.

Below command will export the By User data to a .CSV file.

Multiple files can be exported at a same time by combining SU, SV, SC.

ExMon refresh the real time data every 1minute. If there is a lot of data in Exchange server then ExMon can be crashed while collecting the data with the message ExMon has stopped working. You need to choose between check online or close the program.

When you try to reopen ExMon, you will encounter with an Unknown StartTrace error (183).

This error occur because there is an old Event Trace is still running in the background. You need to stop this old trace using a tool called Tracelog.exe for Windows Server 2000/2003. You have to make sure Exmon.exe isn’t running.

In Windows Server 2008 you can stop the old Event Trace using a tool called Logman.exe by running the following commands:

After completing the above steps, now your ExMon will work correctly.

Ninja since: 5 years ago

View More Blogs from Joe Prior