K1000 KScript works on one pc, but not on another

Here's a weird one.

a newer version. I'm pushing this script to a device label.

Funny thing is, Some machine end up running the script

while others in the same label don't.

I don't get it. Same script for both, They are both in the same label.

Please log in to answer
Posted by: rockhead44 4 years ago

0
I have experienced a similar problem and had to modify my .bat file to point to the path where the folder gets created. For some reason, that will work.
Comments:
Posted by: StockTrader 4 years ago 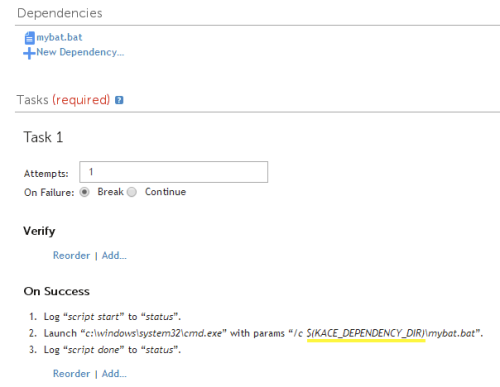 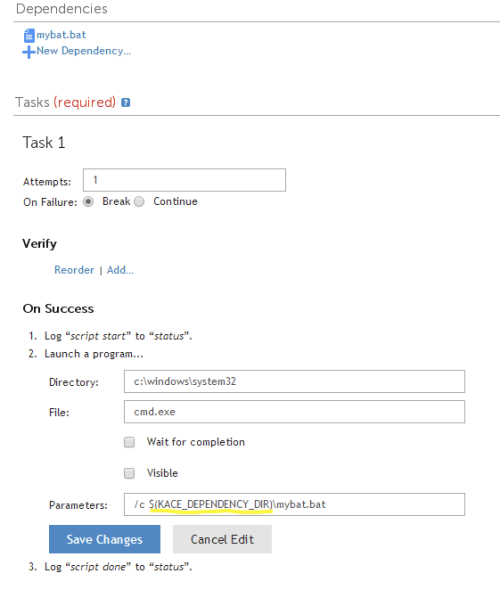